Coins were introduced as a method of payment around the 6th or 5th century BCE. The invention of coins is still shrouded in mystery: According to Herdotous of Halicarnassus, coins were first minted by the Lydians, while Aristotle claims that the first coins were minted by Demodike of Kyrme, the wife of King Midas of Phrygia. Ever since, nations across time and space have used coins of a variety of shapes sizes, and metals. A coin collection is hardly complete without a sampling of coins from around the world, both ancient and modern. Known as the Hobby of Kings, modern silver coin collecting is generally believed to have begun in the fourteenth century in Italy. European kings, princes and nobility used to collect ancient silver coins. They were attracted by the mystery and history of ancient Rome and Greece. All throughout the world are scattered interesting and unusual coins. We have collected a few for you here.

Sort by:
Best sellers Relevance Name, A to Z Name, Z to A Price, low to high Price, high to low
Showing 1-5 of 5 item(s) 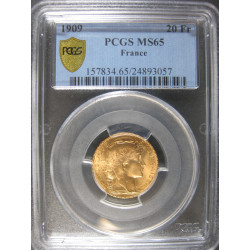 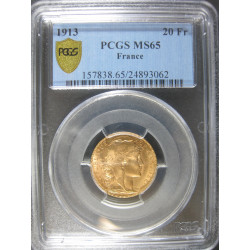 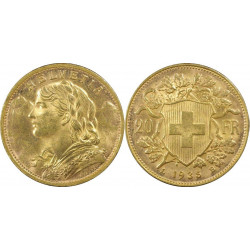 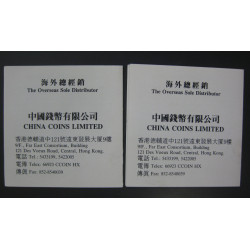